LANDBANK's Gender and Development (GAD) Corner major compliance with Republic Act No. 9710 or the Magna Carta of Women.

I. LANDBANK President and CEO's Message on Gender and Development 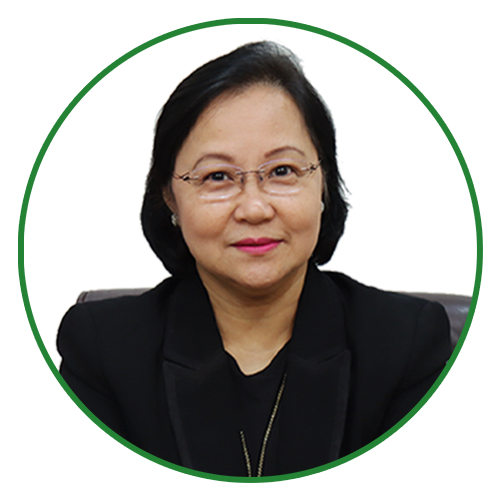 "Promoting GAD initiatives has many other facets. While we have taken some strides, we have to sustain and intensify efforts to mainstream gender equality and women empowerment. And this includes exploring avenues for integrating gender-sensitive policies in our processes and programs.

We will do all these and more, and be the leading GFI that we are even in the area of women empowerment.

While it may still be a far-off  dream, I look forward to the time that we no longer celebrate Women's Month as a nation.

Why do I say that?

Because when that happens, the long-standing issue of gender bias and the pursuit for gender equality would have been a thing of the past.

What is left to celebrate is the triumph of human spirit--men and women who see each other as partners, as helpmates, together standing side-by-side, shoulder-to-shoulder.

To me, that is a higher cause for celebration because it extols the gains of unity, harmony, of being in one accord."

II. Gender and Development in LANDBANK 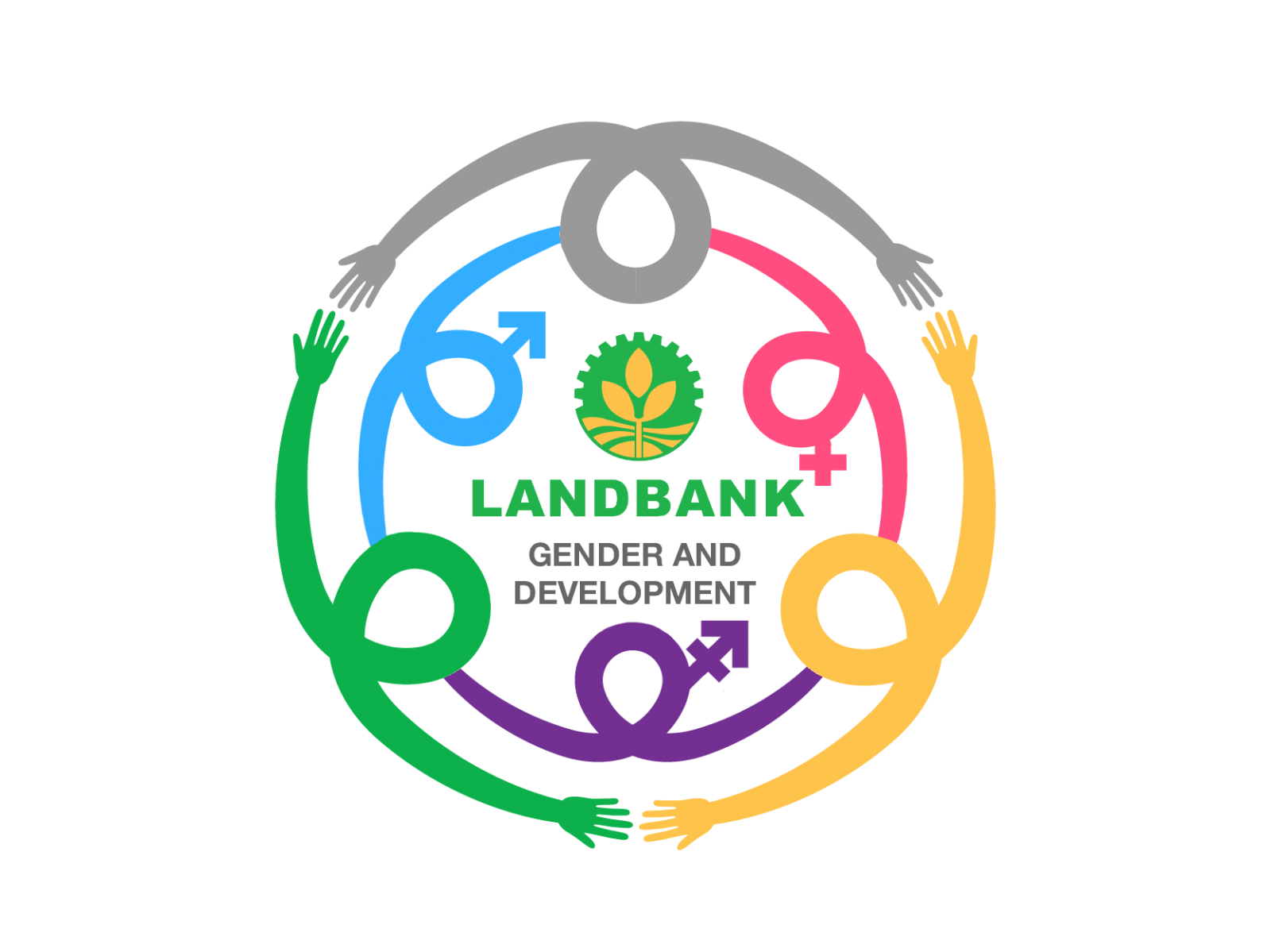 LANDBANK GAD logo - The persons with arms extending towards each other in a circular pattern at the outermost layer and the rendition with different colors in the next layer are both symbols of LANDBANK’s Gender Diversity and Inclusion Program as embodied in both its vision and mission statements (i.e., “inclusive growth,” “diversity,” and “healthy work environment with equal opportunity for professional growth and advancement”). The outermost layer, rendered in the Bank’s corporate identity colors of green, gold and gray, represent the female, male and other genders. The wave-like pattern for which the arms extend toward each other symbolizes gender fluidity which can change overtime and across culture.

The placement of the Bank’s logo at the center connotes that LANDBANK amplify and recognizes the needs of a specific gender in relation to the implementation of our GAD PAPs which is the very essence of our gender mainstreaming initiatives.

In support of the government’s thrust to mainstream gender and development (GAD) in the policies, programs and activities of government agencies, LANDBANK strengthened its GAD Focal Point System (GFPS) in 2019 through its reconstitution, including the creation of Regional GAD Focal Point Systems, and capability building of key personnel in 2020.

Among the gender mainstreaming initiatives conducted in 2020 was the identification of pilot groups and their training on Gender Analysis with the use of the Harmonized Gender and Development Guidelines (HGDG) tool. The groups evaluated lending programs of LANDBANK that significantly contributed to the advancement of GAD in the various segments of society. Full scale capability building initiatives have been scheduled in 2021.

LANDBANK’s GAD Agenda and Strategic Plan have been drafted for approval of the Management in 2021 to ensure the institution’s compliance with the requirements of Republic Act No. 9710, the Magna Carta of Women.

LANDBANK supports the implementation of Republic Act No. 11313, The Safe Spaces Act, through zero-tolerance of gender-based sexual harassment in the workplace and other public areas. Information campaign was undertaken, using different communication channels (i.e., LBP Notes, i-Notes, Workplace by Facebook, and bulletin boards), to educate employees on the relevant provisions of the Act, effectively prevent incidences of sexual harassment, and maintain a safe and secure workplace.

LANDBANK has an existing and functioning Committee on Decorum and Investigation (CODI) that investigates sexual harassment cases in the workplace in compliance with pertinent laws, rules and regulations.

In support of the National Women’s Month Celebration in March, LANDBANK has been adopting activities recommended by the Philippine Commission on Women such as “Purple Fridays” and “Juana Says” in support of the cause for promoting understanding of the importance of GAD. LANDBANK also actively participated in the GAD activities of its mother agency, the Department of Finance, together with the bureaus and agencies attached to the said department.

The 18-Day Campaign to End Violence against Women (VAW) from Nov. 25 to Dec. 12, 2020 was actively supported by LANDBANK through the “Orange Your Icon” Campaign as well as the dissemination of information, education and promotion materials that uphold women’s rights and raise awareness about VAW through various communication channels.

Since 2005, a worksite day care center for employees’ children with ages three to 12 years old has been operating to assist employees in maintaining a work-life balance and help resolve GAD issues related to childcare and parenting. The LANDBANK Day Care Center implements a 10-month Early Childhood Care and Development Program accredited by the Department of Social Welfare and Development with an outstanding rating of 5-star or Level 3 compliance. In 2019-2020, there were 23 children who attended the regular program which benefited 25 employee-parents. From January to March 2020, a total of 25 walk-in attendees availed of the LBDCC service benefiting 25 employee parents.

LANDBANK is a strong advocate of exclusive breastfeeding and has been recognized by the Department of Health as a “Mother-Baby Friendly Workplace.” Notable is the continuing operations of a worksite Lactation Station where nursing employees can express and store their breast milk in a clean and sanitary environment even in the midst of the pandemic. A total of 53 personnel accessed the facility in 2020 from January 1 to March 15 before the implementation of the community quarantine. With the reduction of onsite work force from March 16 to the end of 2020, the number of users was reduced to an average of five per month.

To further motivate employees, several “Health Notes” were posted/released to the Bank’s online platforms promoting exclusive breastfeeding and its importance to the health and well-being of their babies. A post was also made on the promotion of the “National Breastfeeding Awareness Month” in August.

LANDBANK has granted a total of P34.15 million in leave benefits under the Magna Carta of Women in 2020, benefiting a total of 408 employees nationwide (78 male and 330 female employees). 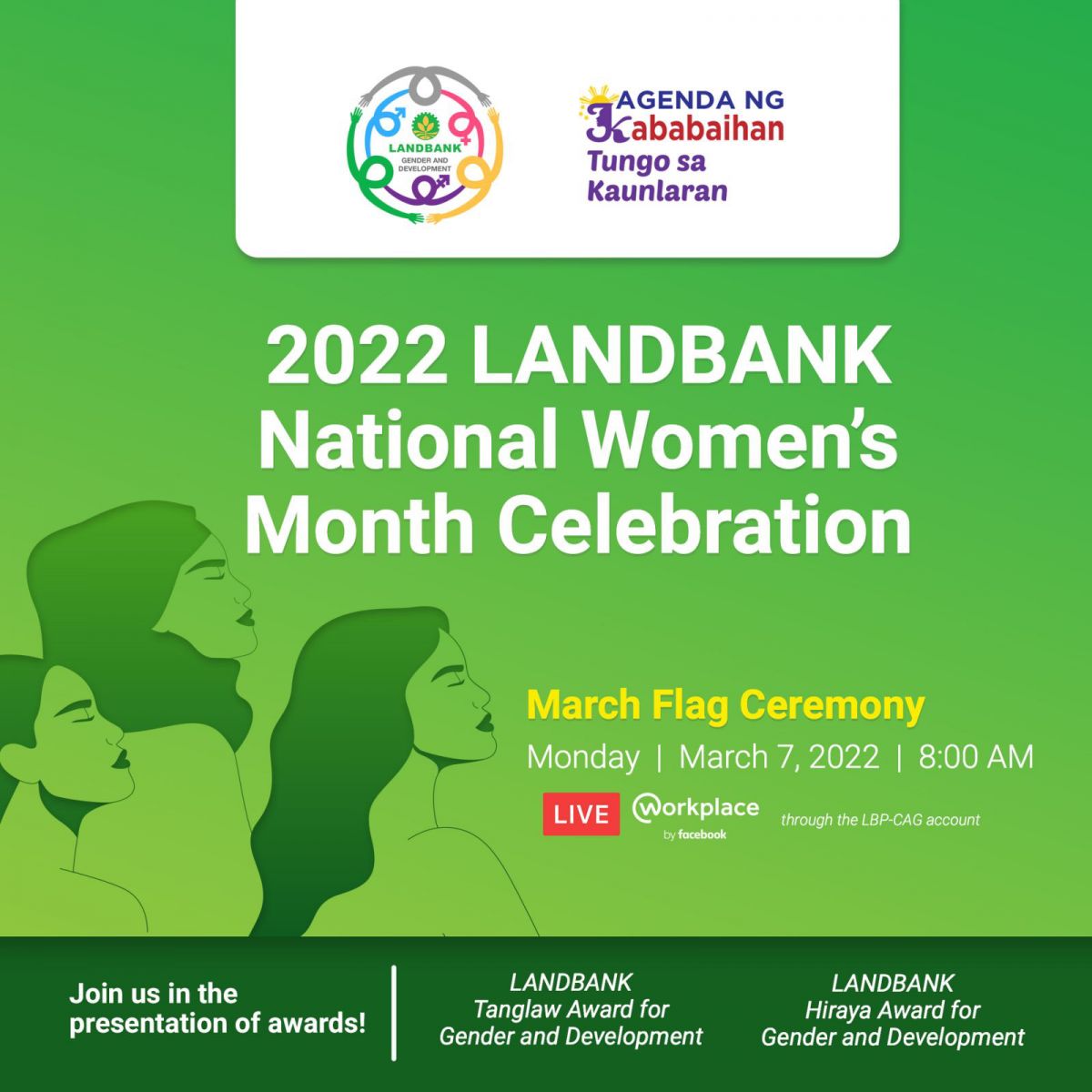 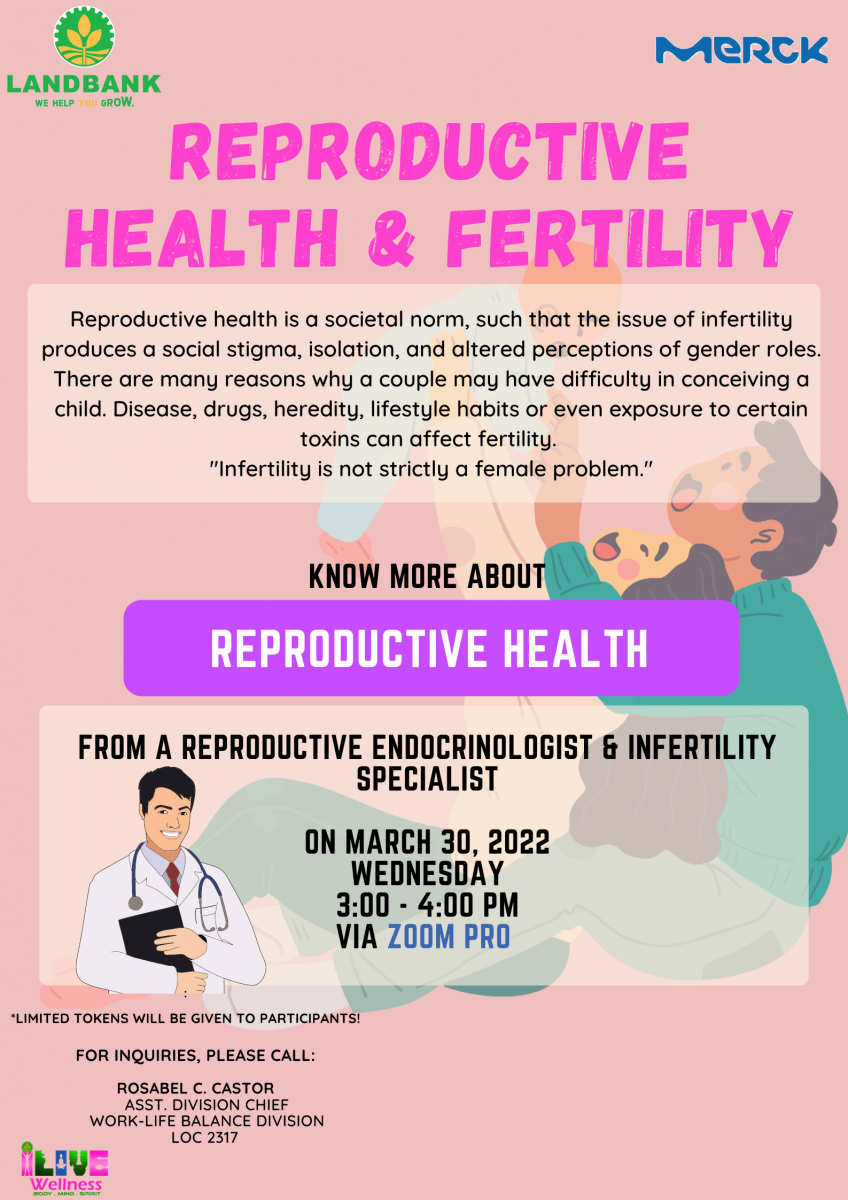 In observance of the 18-Day Campaign to End Violence Against Women (VAW) from November 25, 2021 to December 12, 2021, the following activities will be conducted:

1.    Campaign for the participation of interested Bank employees/other personnel in the activities outlined by the Philippine Commission on Women as endorsed by the Department of Finance. 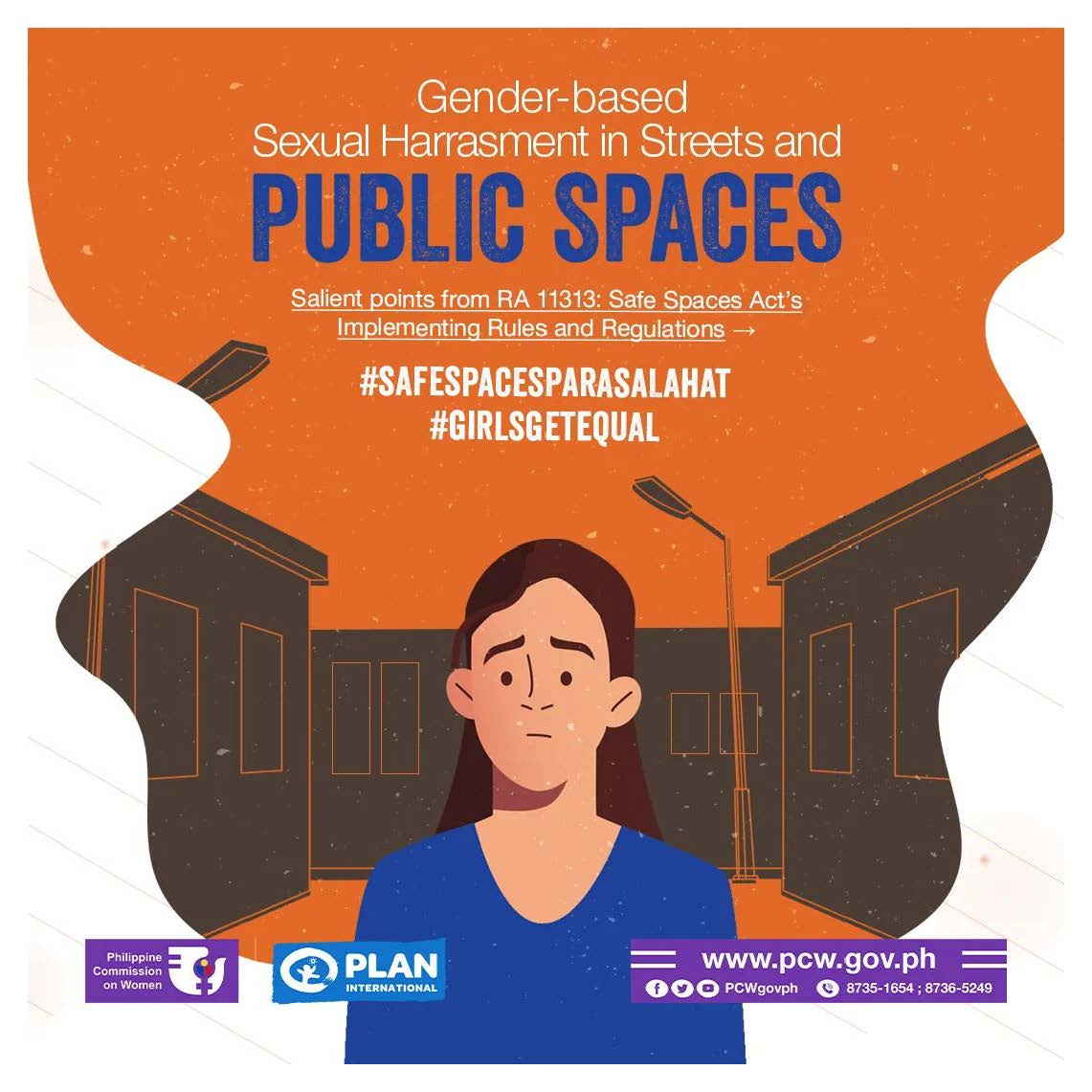 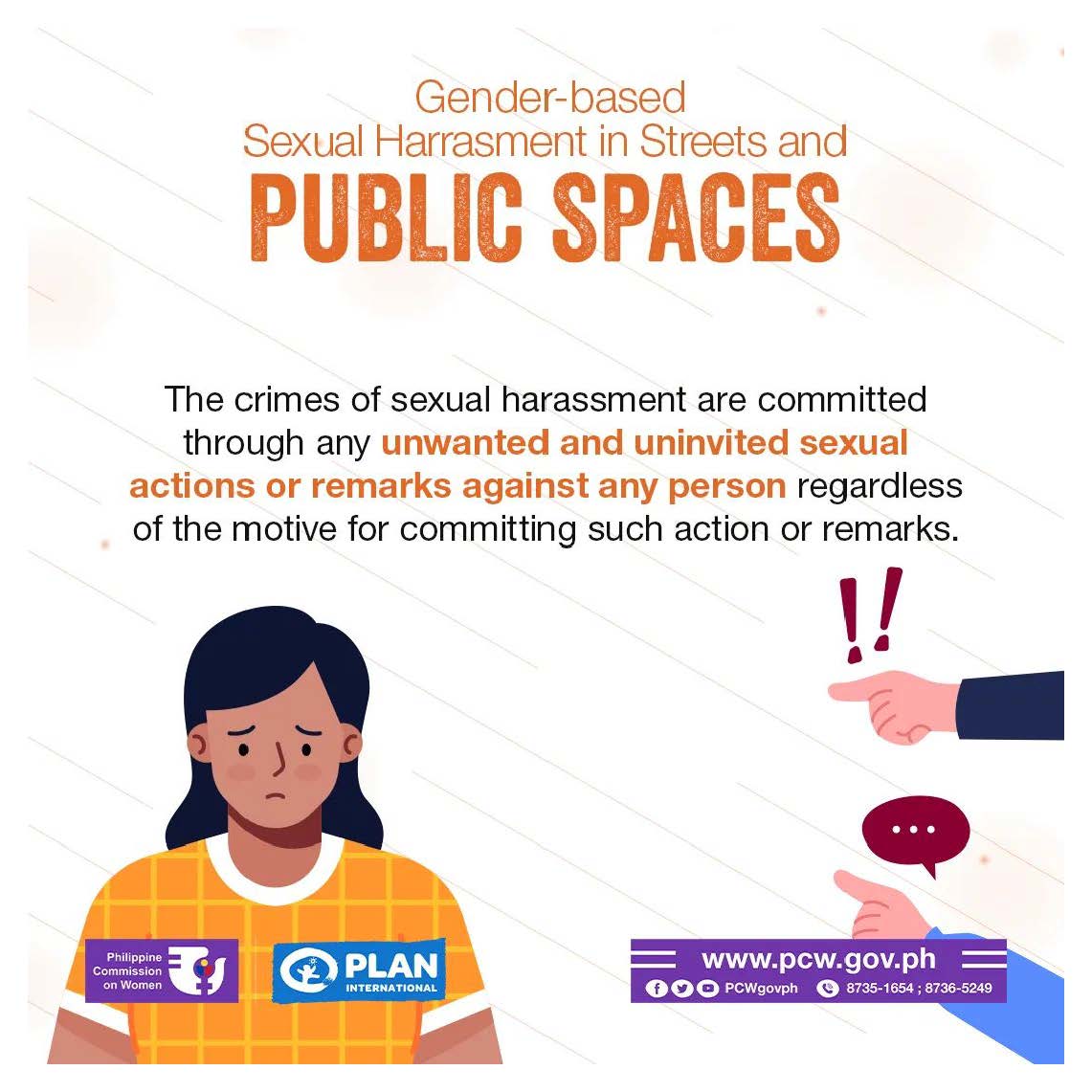 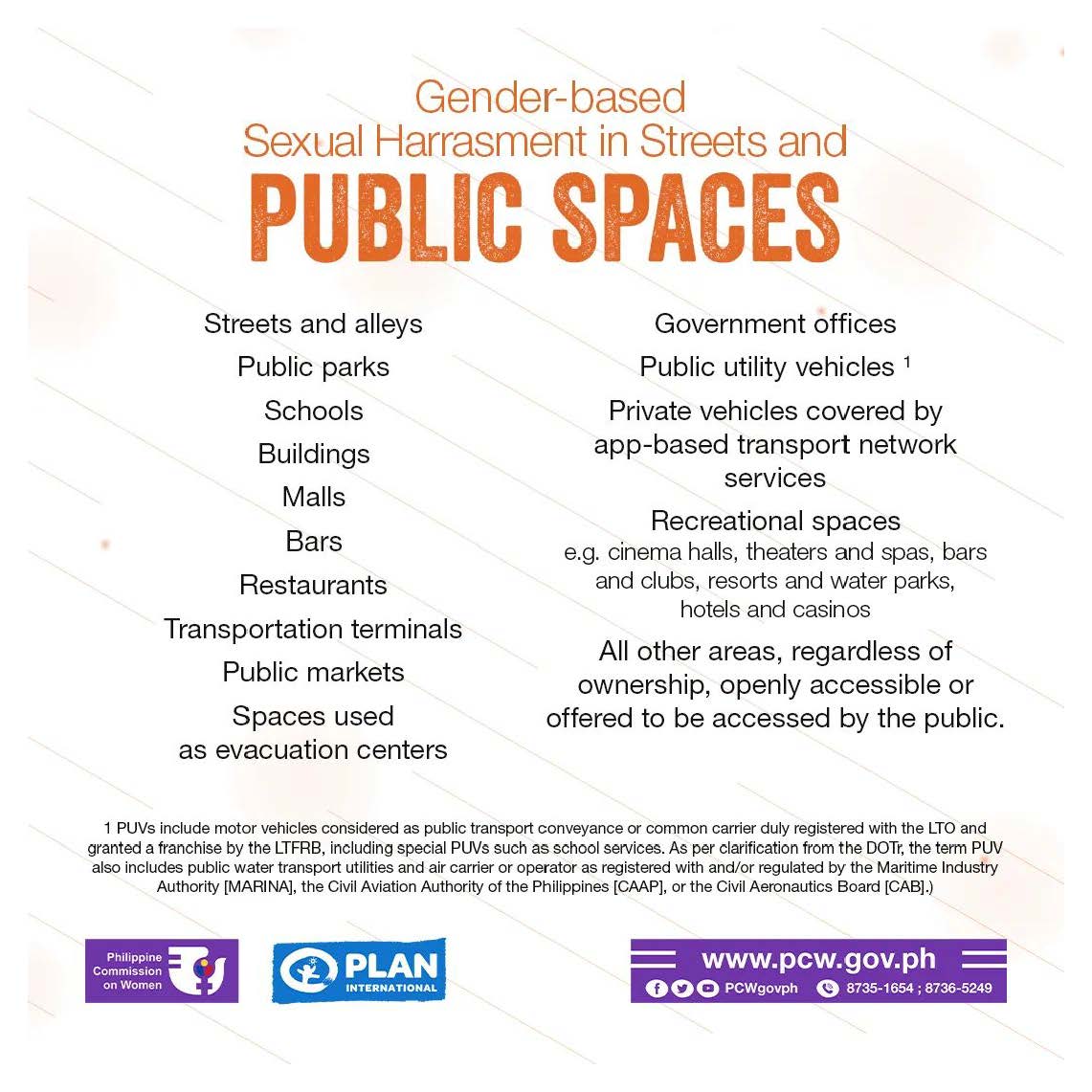 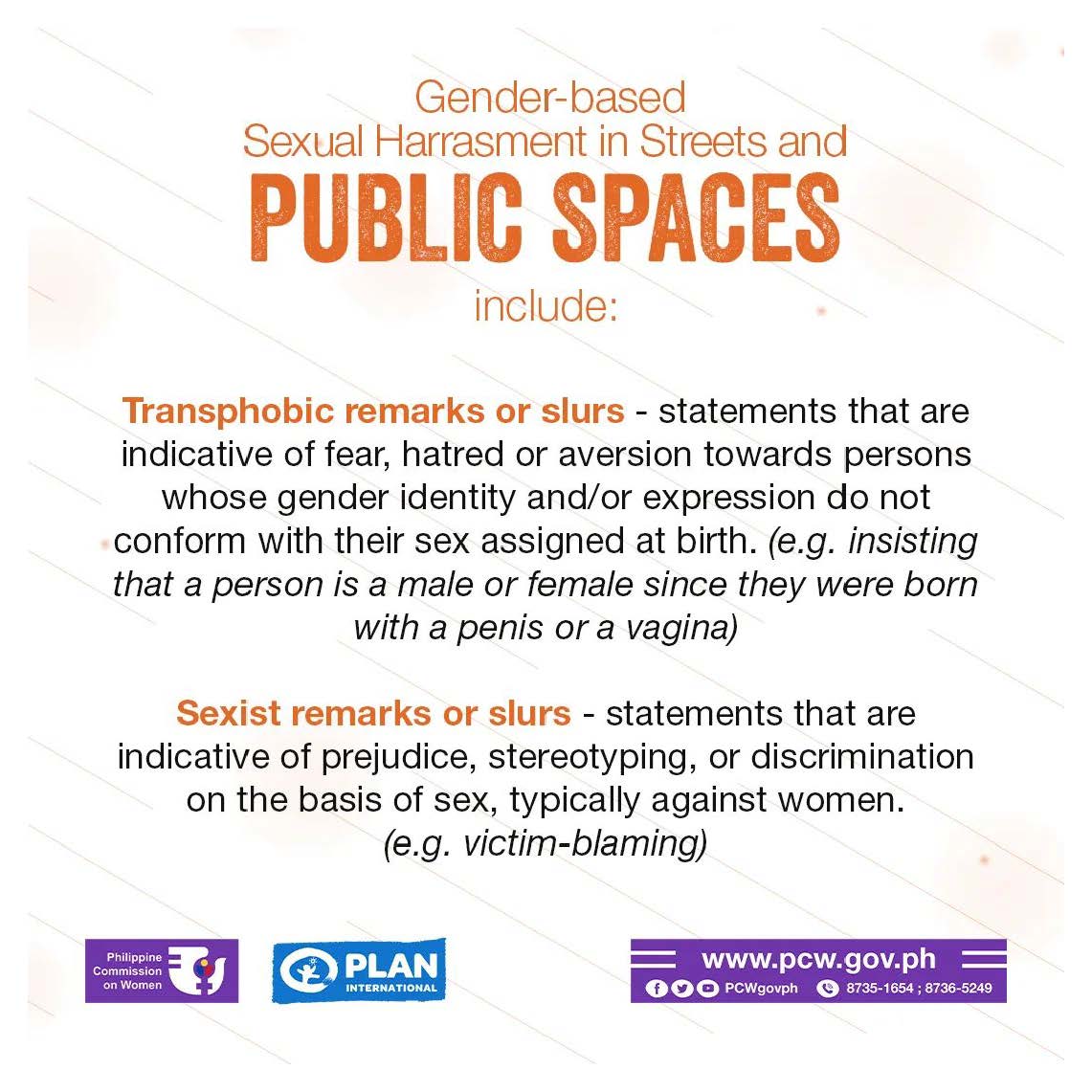 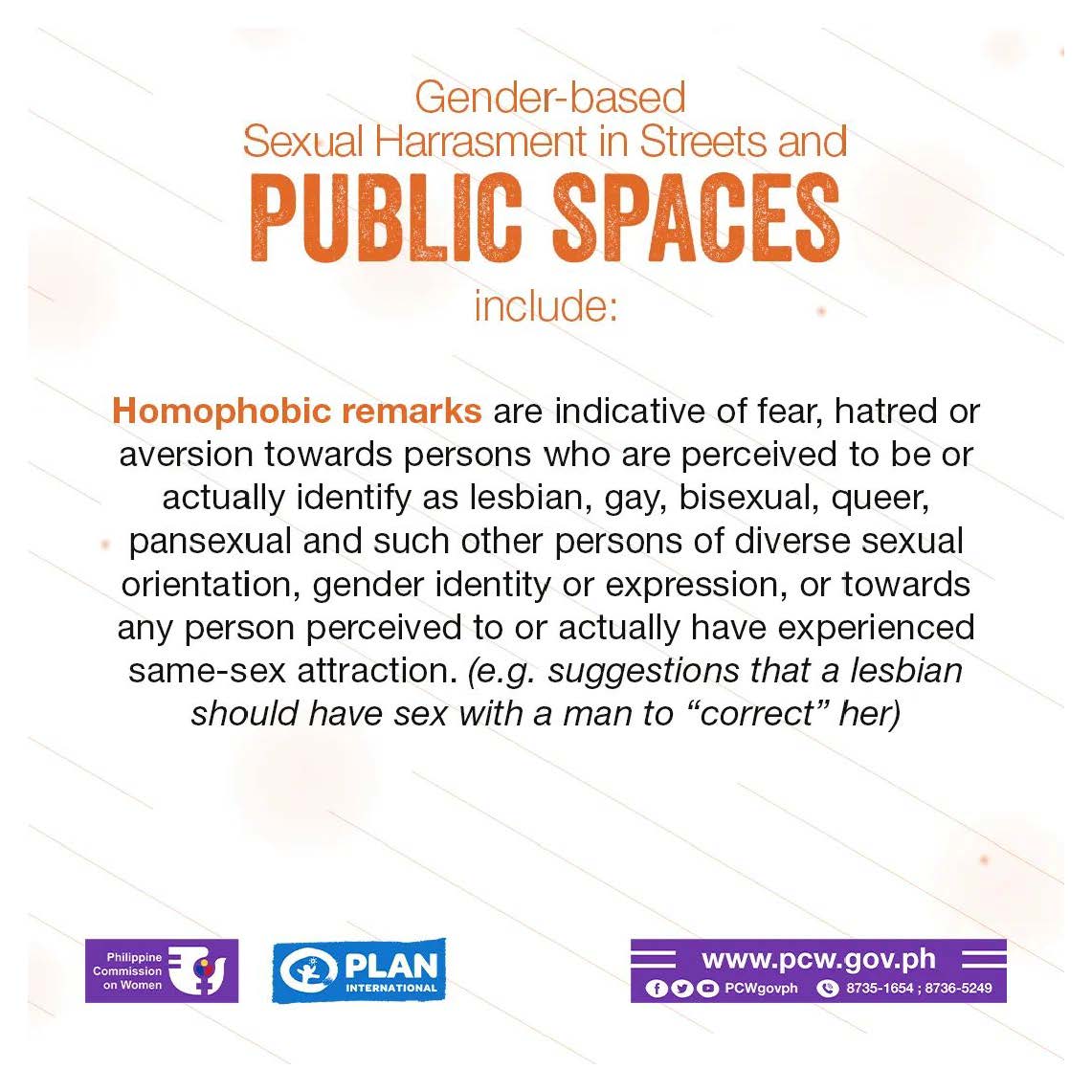